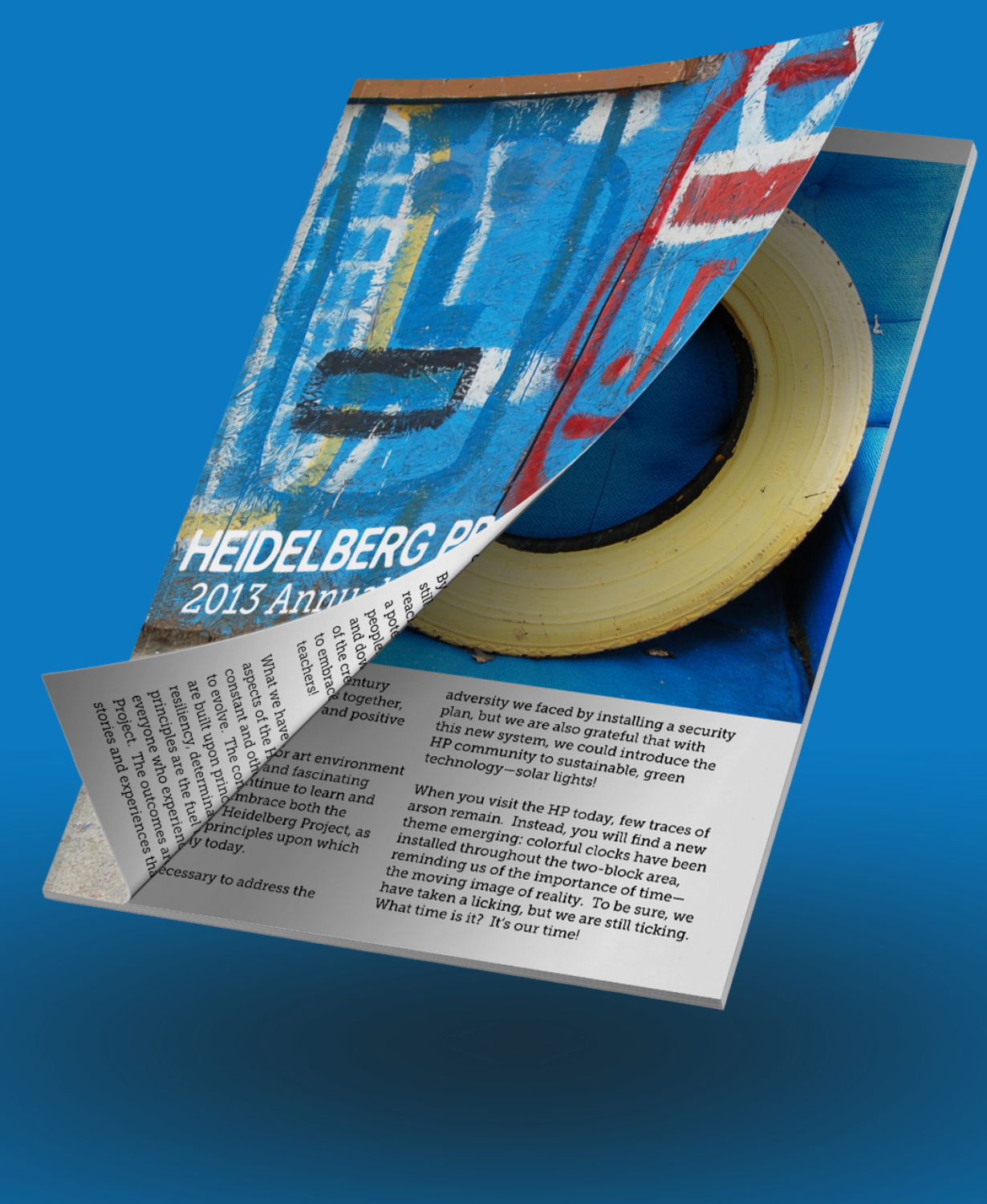 Contract graphic design for the Heidelberg Project, an outdoor art environment in the heart of an urban area and a Detroit based community organization with a mission to improve the lives of people and neighborhoods through art.

the theory of change begins with the belief that all citizens, from all cultures, have the right to grow and flourish in their communities. The HP believes that a community can re-develop and sustain itself, from the inside out, by embracing its diverse cultures and artistic attributes as the essential building blocks for a fulfilling and economically viable way of life.

After experiencing over 10 on site fires in 2013 and 2014, the Heidelberg Project was in a literal rebuilding stage. With renewed determination to share art with inner city Detroit, the HP began to rebuild on found object at a time.

I created the Annual Report for the Heidelberg Project at a time that they were looking renewed vision, energy, and healing. I was able to encapsulate the pain of the previous years fires with the hope of a full journey forward.

Primarily a painter and sculptor, Tyree Guyton has also been described as an urban environmental artist. He has waged a personal war on urban blight on Detroit's East Side, transforming his neighborhood into a living indoor/outdoor art gallery. Through his art, Guyton has drawn attention to the plight of Detroit’s forgotten neighborhoods and spurred discussion and action.

As a contract project for the artist, I produced a digital portfolio and resume statement for his submission into the Smithsonian Museum.

As a community based art installation, community outreach is vital to the survival of such a long standing project. During my time at Heidelberg Project, I was tasked with creating social media posts, apparel, merchandise, and just about anything else that had a visual component. The work was always changing and always fulfilling.

Heidelberg's visual aesthetic needed to match not only the art instillation itself, but the pulse of the community. 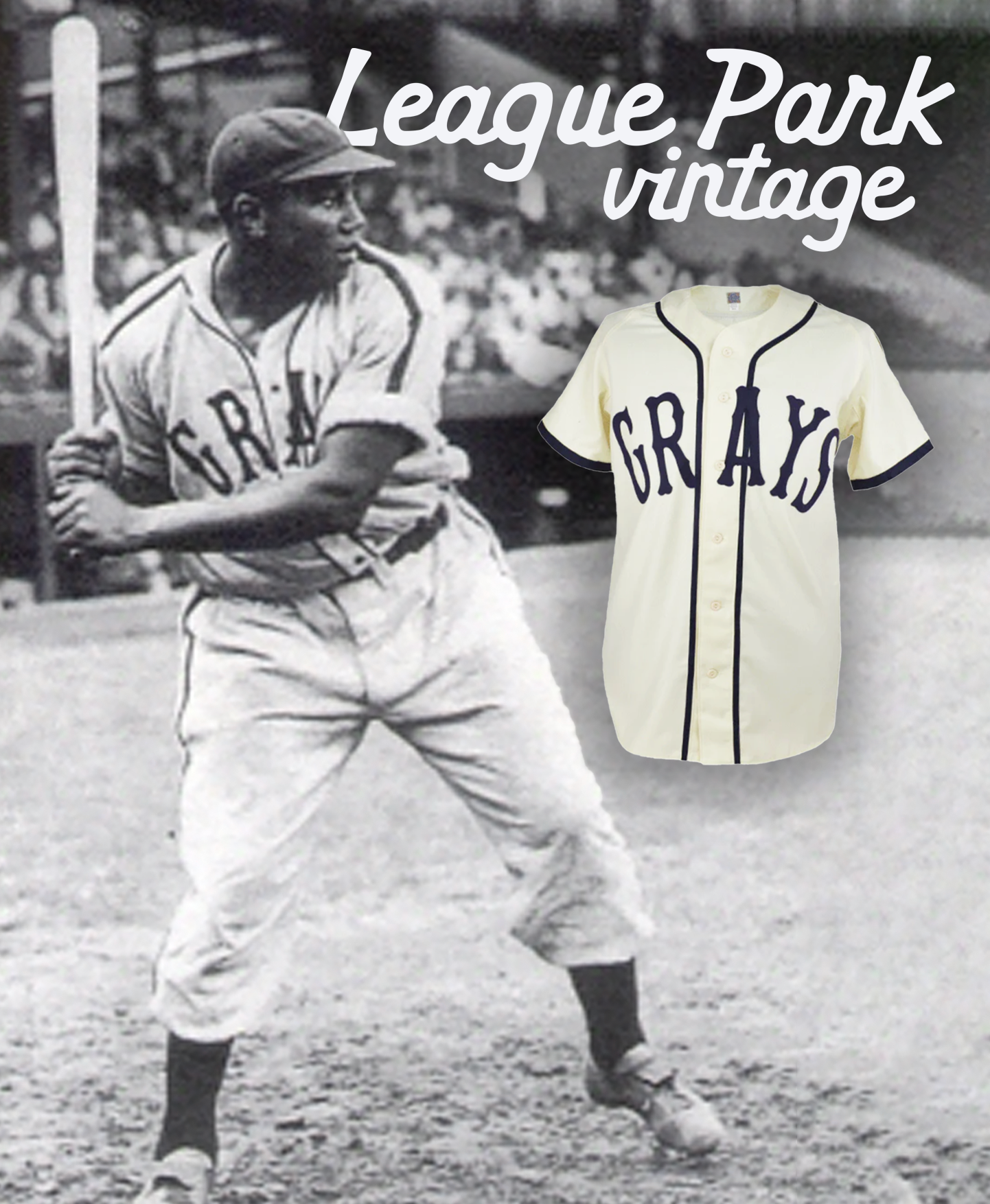 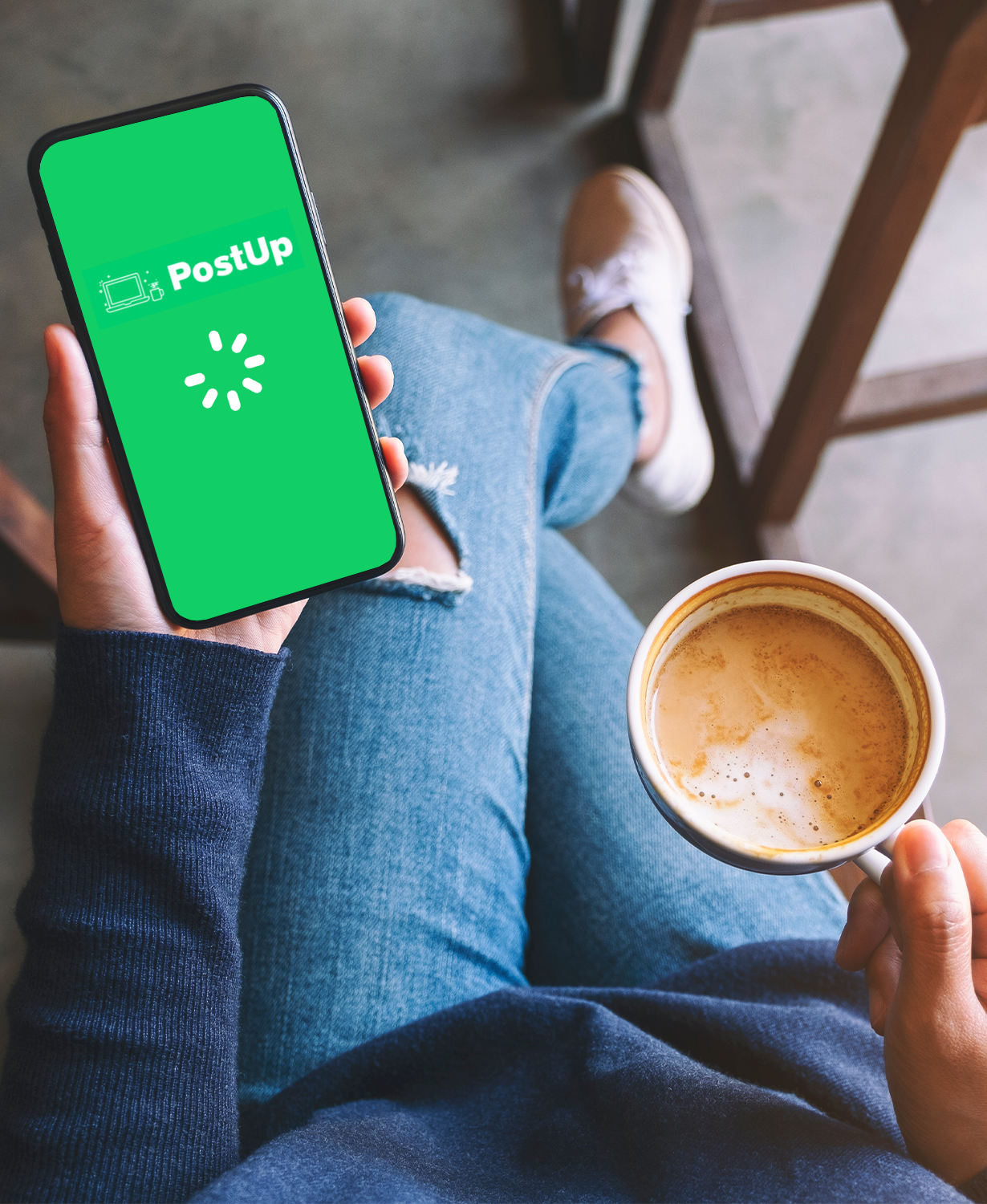 Designed to help freelancers and remote workers find the perfect place to Post Up. 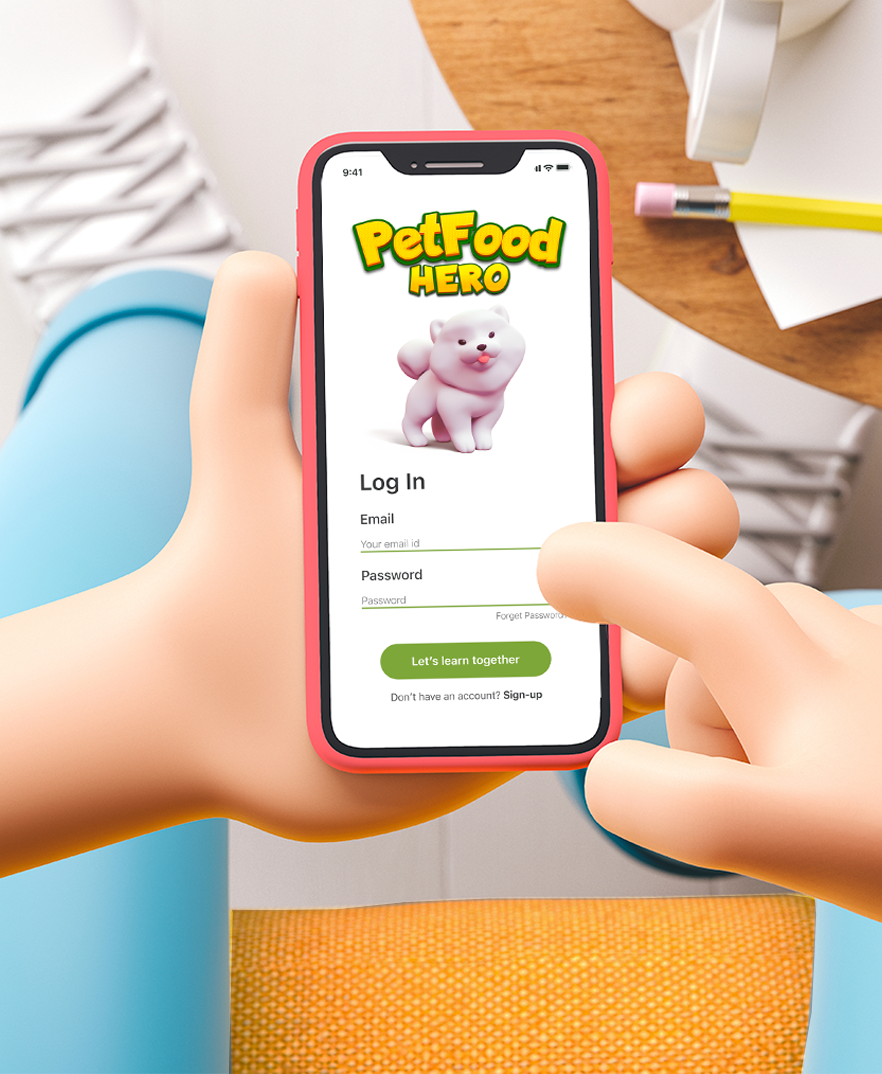 Making pet food education available to everyone, so families can focus on what they do best: loving their pets.